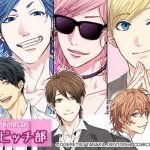 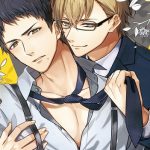 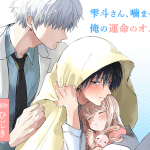 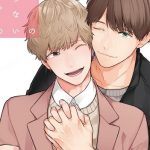 Watashi no Shiranai Karera no Himitsu 2