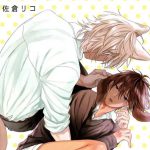 “Do people fall in love with someone on their first heat…?”

The world is filled with animals that can evolve into beast men.

There is a young and earnest wolf who was always mistaken for a showy person because of his flashy looks. The easily mistaken wolf has fallen for an attractive looking rabbit named Usami, whose skin is tanned. Even though Usami is very cautious of the carnivores, he would put his guard down only when he is with the easily mistaken wolf, who was a pervert that became a life saver for Usami.

But what will happen to Usami on his first heat!? 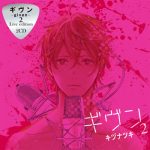 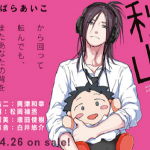 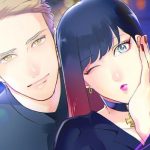