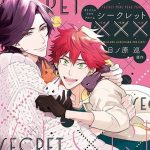 Growing up in an environment full of all kinds of animals, there’s only one animal that Shouhei loves and that’s rabbits. Because of his love for rabbits, he sometimes helps out in a rabbit specialist shop. And there, he meets Mito Itsuki, his unrequited love. However, he has a secret he has to keep no matter what. Would he be able to keep that secret in order to stay close to the one he loves…?! A cute and short love story by Hinohara Meguru. 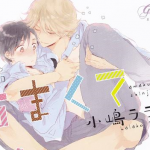 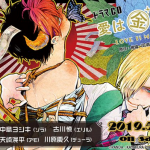 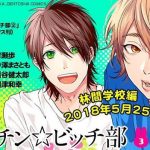