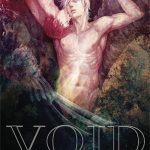 n a time where humanoids exist, Maki is being gifted by his friend one of the latest models, able to even imprint with their owners and form deeper relationships based on the memories they have received in the time of their fabrication.

But the humanoid Arata Mizumori is not like any other model: he has inside him not only the experiences fabricated by his creators, but also the illegally-sold appearance and memory from a person named Amamiya Ren, who was once a person of extreme significance to Maki.

Will he be able to tell Arata apart from Ren? Which feelings will the face, voice, and memories from Ren in Arata awaken in Maki? 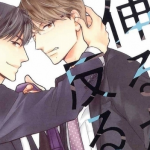 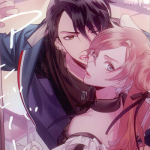