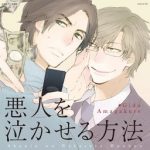 Kayano is a rich guy, who fell in love with a guy -Takao- he found injured.
He pitied the guy and decided to ask him to give him tuition. That’s when he realize that Takao has a terrible personality. Even so, he still had Takao as his teacher. Later, a misunderstanding happened and Kayano’s mother thinks Takao is only after the money and made Takao leaves.
Years later, Takao returns to the household again but as a lawyer who was hired by Kayano’s parents over some stupid broken tea ware.
Kayano tried to hit on Takao but was rejected because Takao has a wife now. 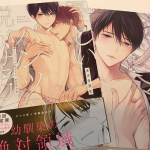 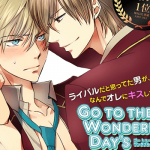 Go to the Wonderful Day’s 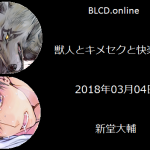