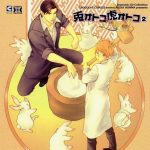 Dr. Uzuki, who works at a university teaching hospital, comes across in an alley and saves the Yakuza member Nonami after he’s been shot. The next day, when Nonami shows up at the hospital, Uzuki is scared that he’s come to make sure of his silence after he’s seen the gunshot wound. But actually, Nonami, who misheard Uzuki’s name and has mistaken him for a woman named “Suzuki”, has forced a younger yakuza brother into being admitted into the hospital and order to find this woman, and they’ve started to search for this ‘Suzuki’…

The timid rabbit-type doctor and the Yakuza with the chiseled strength of a tiger – a law of the jungle love!

The second volume contains the sequel to “Spell it as Lie, Read it as Truth”. 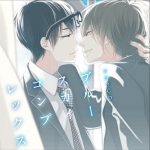 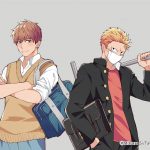 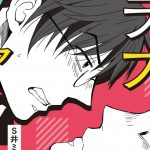 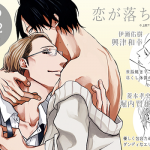