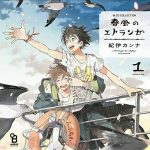 The novelist Shun decides to travel to his hometown of Hokkaido with his younger boyfriend, Mio.

Once he escaped an arranged marriage with his childhood friend by saying he was gay, he had been estranged from his parents.

But once he heard that his father was sick, Shun decided to go home. It was an awkward homecoming for Shun, but to Mio who lost his parents… 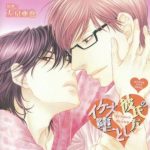 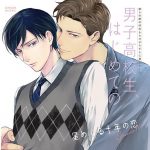 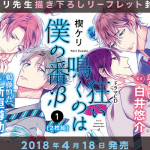 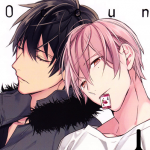