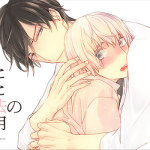 Koi to Sei to Mahou no Sayou

Sakura Shouta does some shady part time job where he gets people to break up with another person.

This time’s target is a certain man named Yuushima Kazuya who’s having an affair with some rich lady and her folks want them to break up which is why they employ Sakura’s agency’s services. Upon meeting this “Kazuya” Sakura soon realizes that he might just be the total opposite of what he thought he was going to be. He gets him to sleep with him in order to black mail him in the end and all was fine until he falls for Kazuya’s talks of destiny!

That and it turns out that he slept with the real target Kazuya’s twin brother who also bore the same name! 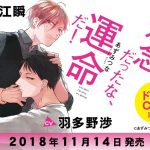 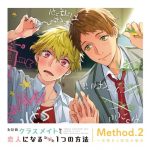 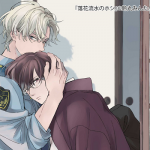 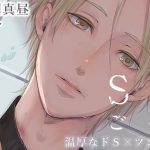